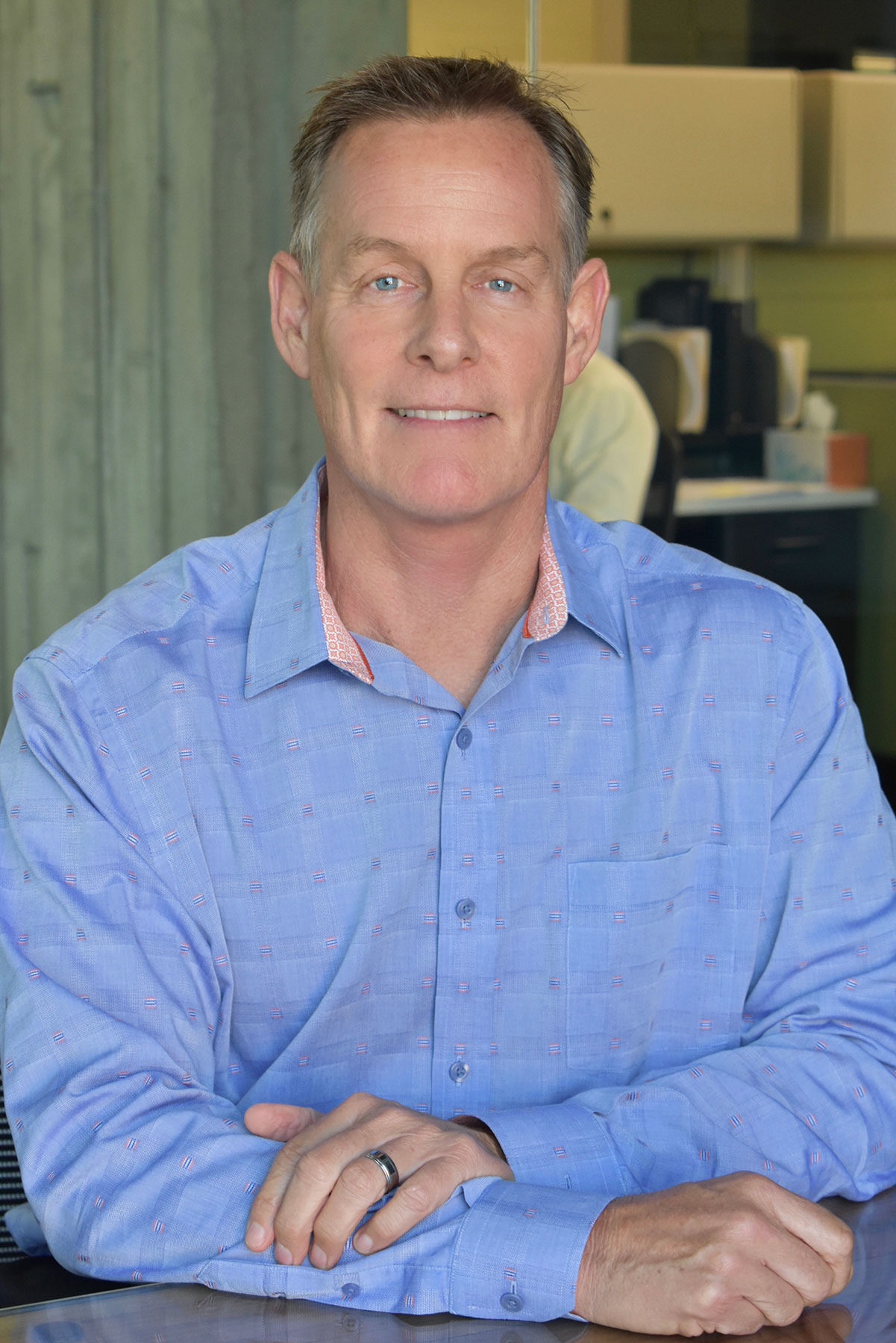 Bachelor of Arts in Economics, University of California, Davis

John Dempsey, a 30-year veteran in the construction industry, is Founder and President of Dempsey Construction, Inc

As President, John is intimately involved in all projects at Dempsey Construction, as well as overseeing the day-to-day management and operation of the company, including directing both office and field personnel, as well as carrying out all the requirements associated with running an active and expanding company.

John began his career in construction at an early age, starting as an Estimator and ultimately becoming President of an ENR top 200 general contracting company based in San Diego. In John’s 27-year tenure, he was involved in growing and overseeing this company to 522 employees, with annual revenues of $340 Million.

John currently lives in Carlsbad with his wife of 22 years and their son. His free time is spent doing anything outside (with his family); cycling, fishing, skiing and wakeboarding.