The NBC Telemundo Studio project consisted of the complete build-out of Telemundo’s new state of the art studio located in Las Vegas, NV. 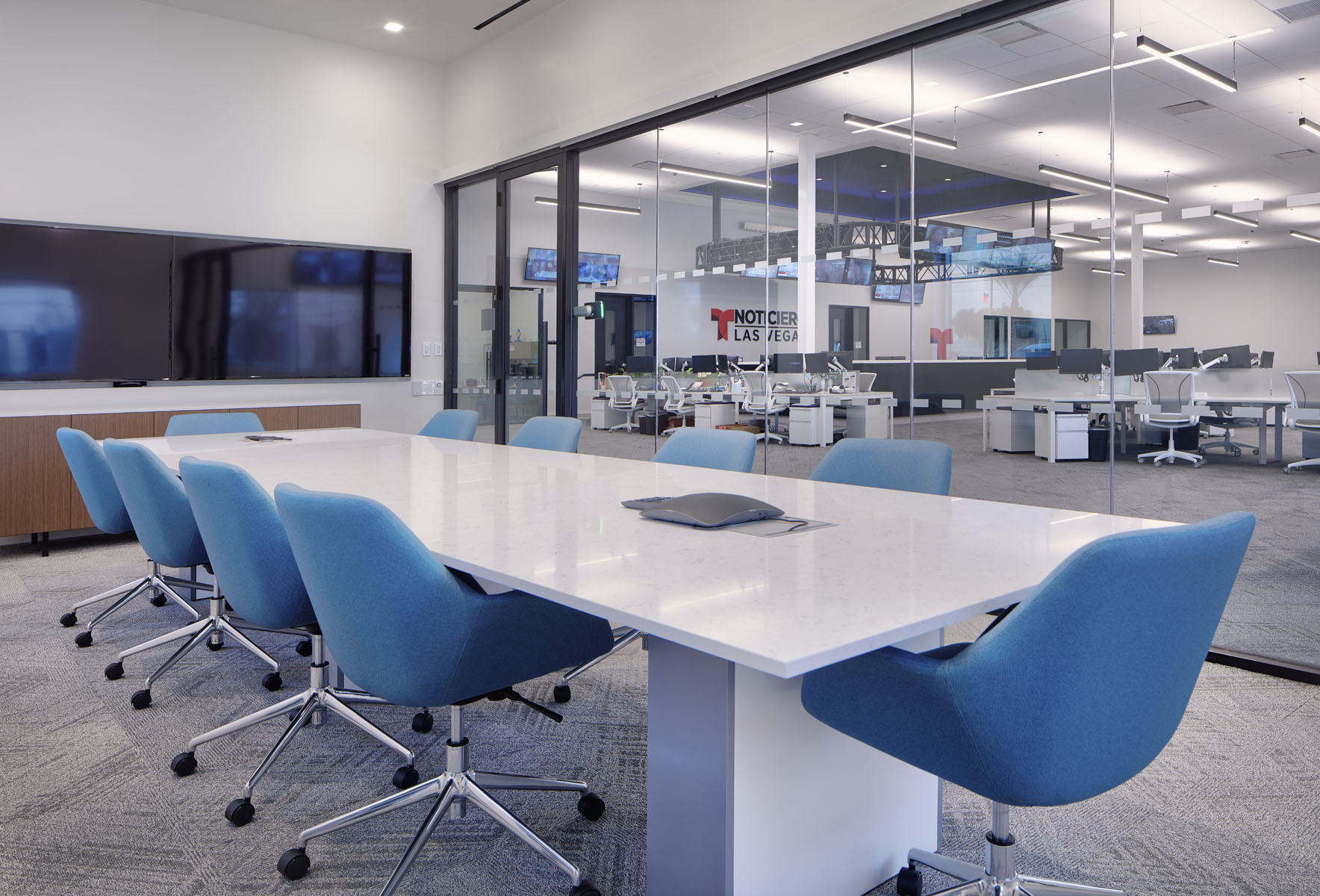 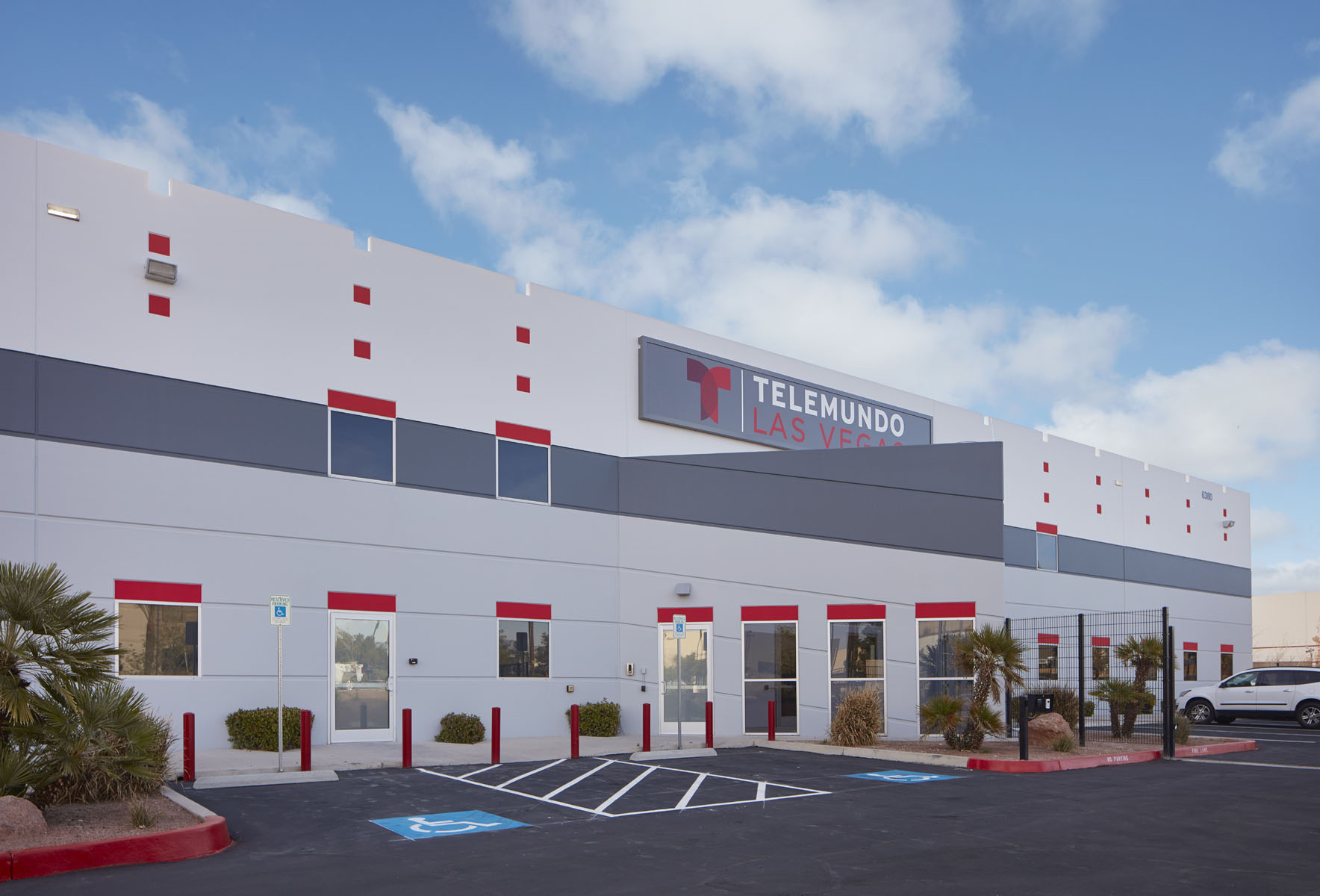 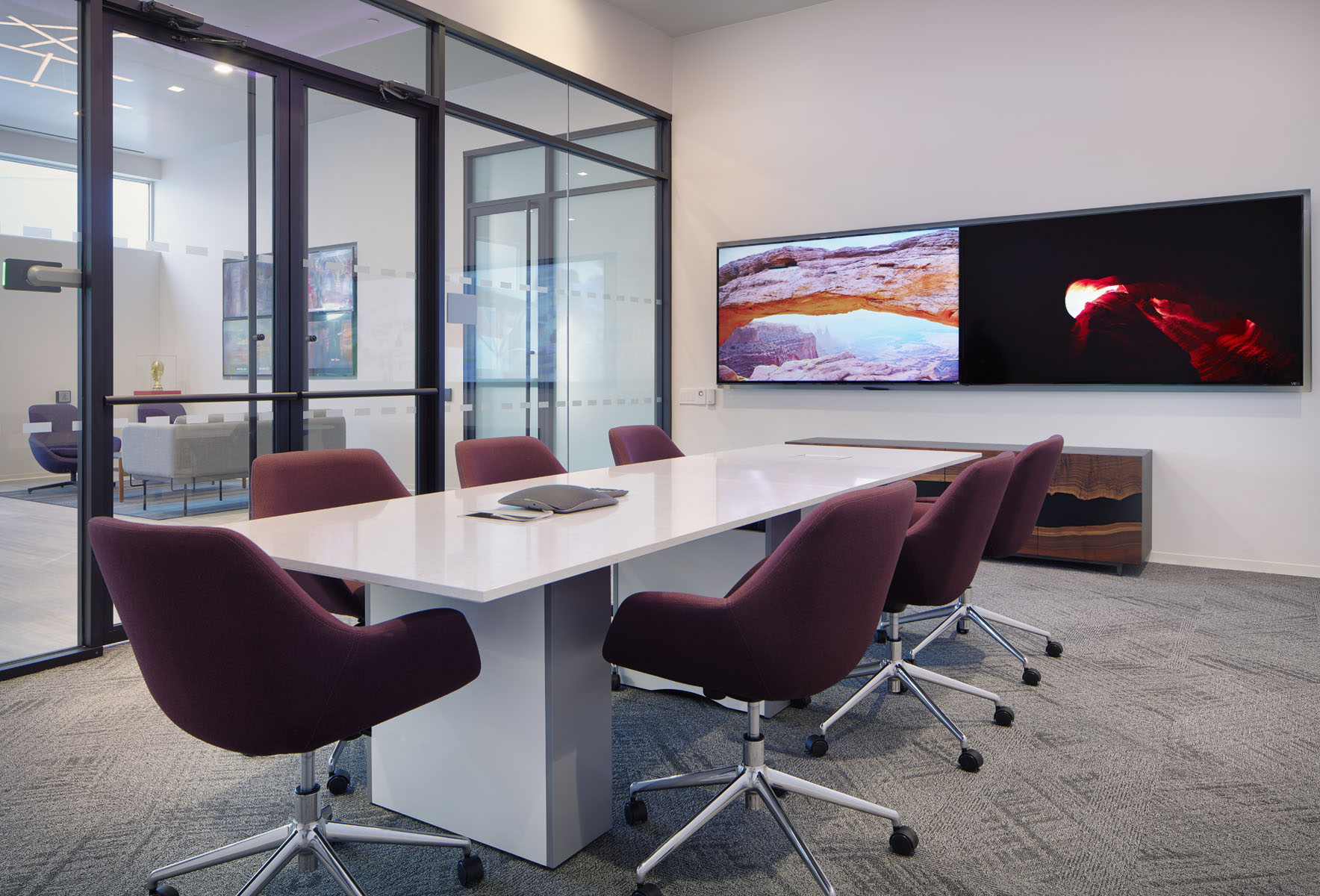 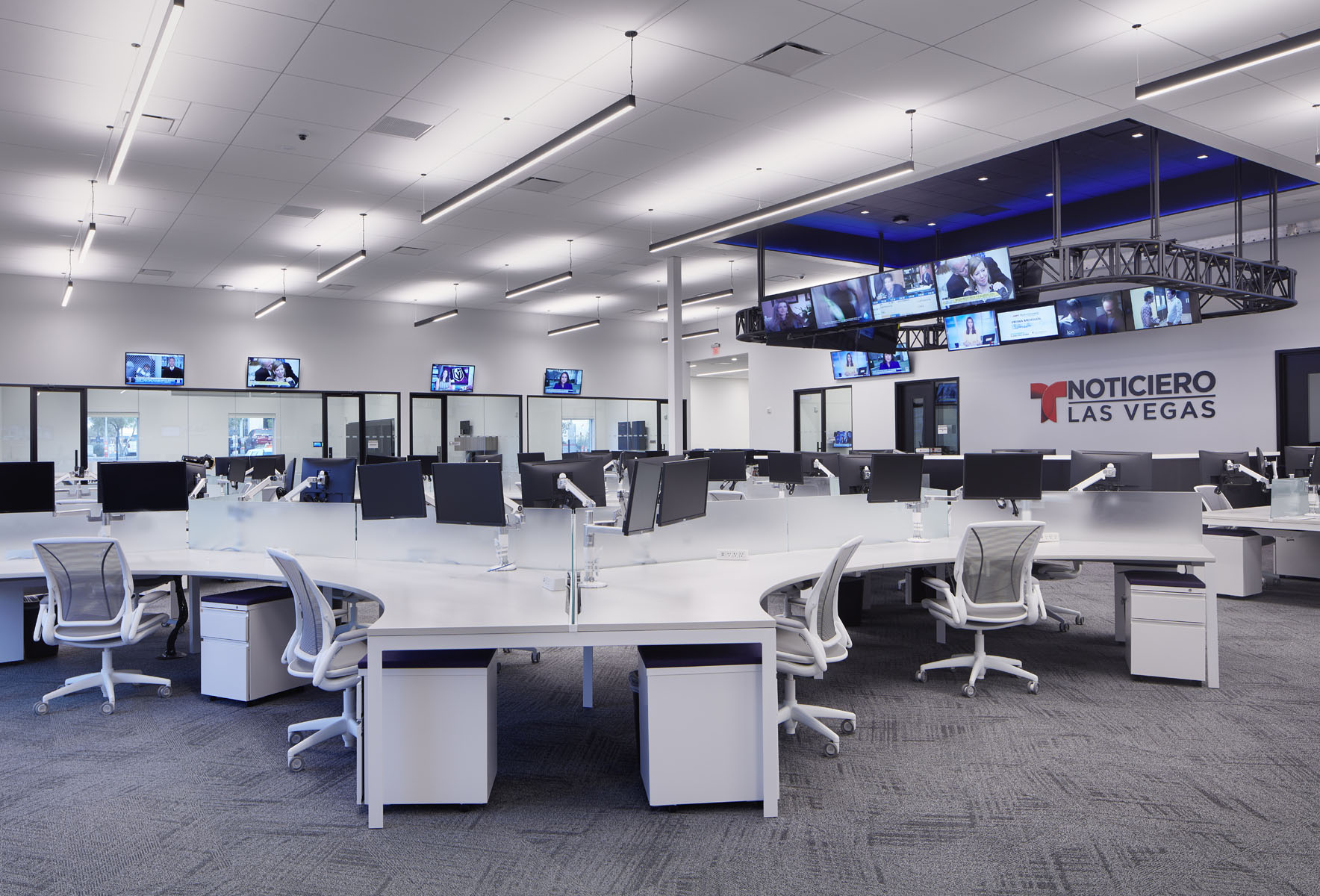 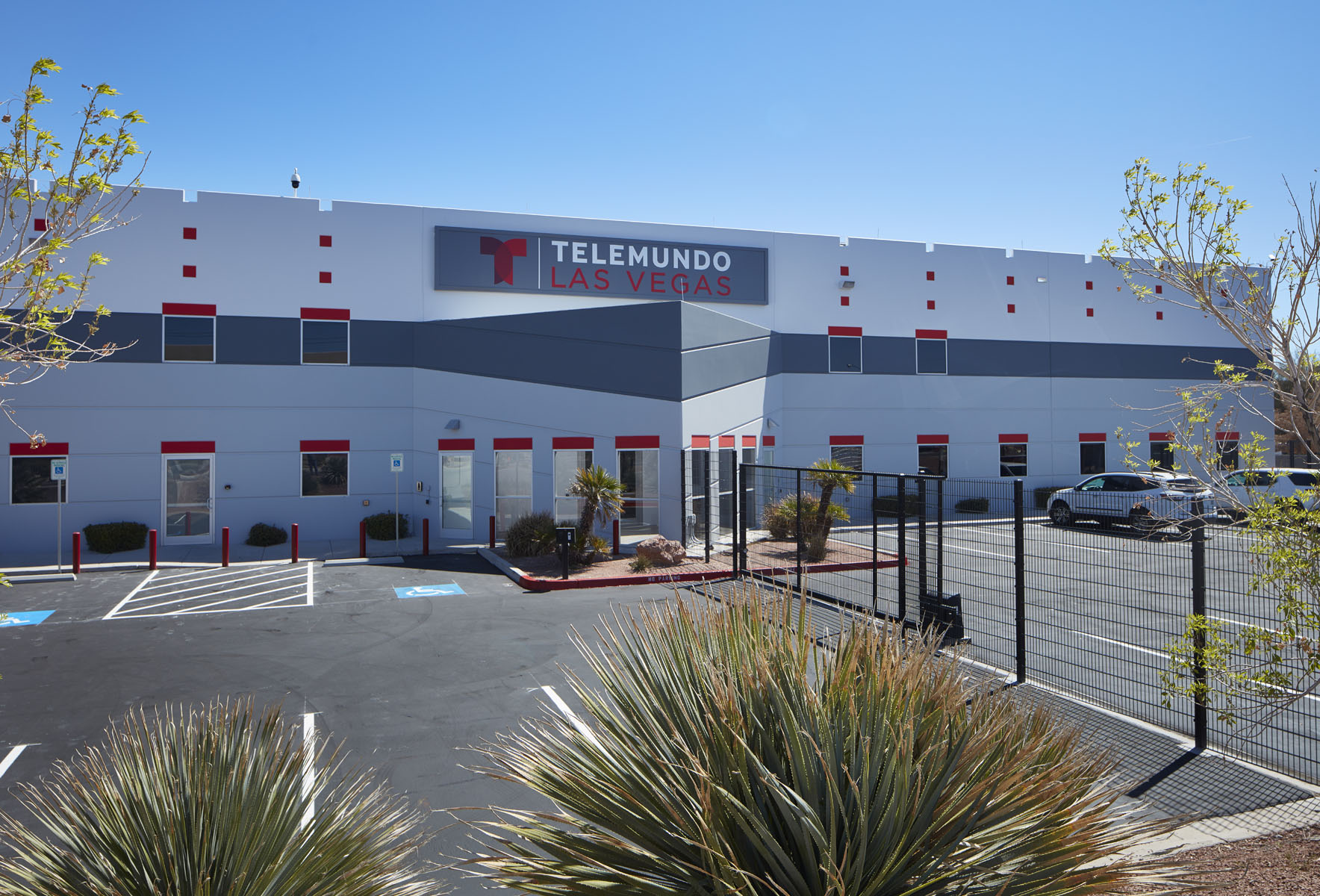