Meet Bryce Raleigh, Vice President of Operations and Project Management at Dempsey Construction. Bryce’s role at Dempsey unfolded with much more than a simple interview story. Little did he know his role here had been in the making for quite some time… 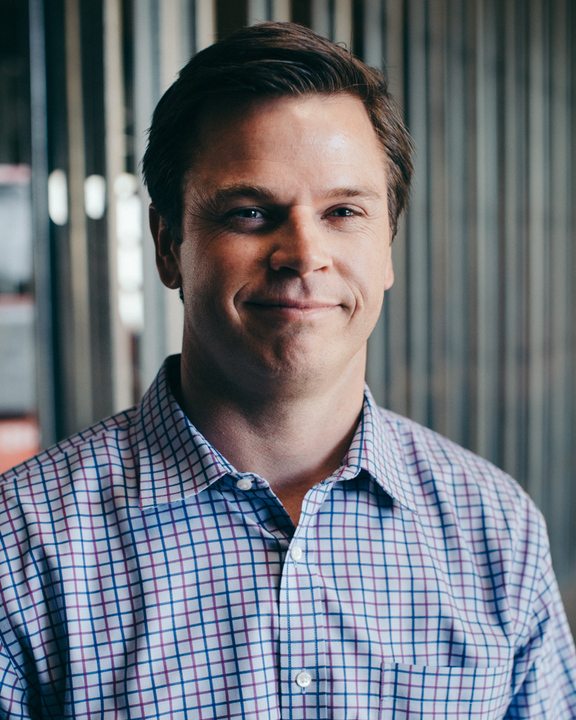 What seemed like an ordinary plane ride to Park City, Utah turned out to be a pivotal moment in Bryce’s career. As he sat beside a woman with a listening ear, he shared news of receiving his real estate license. She asked about his experience in the industry and they discussed his renovation of a small house to flip and his work for a real estate developer.

After much real estate banter, she suggested he meet her husband as the plane landed. Turns out that man was the CEO of a construction company, where John Dempsey just so happened to be working at the time.

That next semester, Bryce finished college and two weeks later happily accepted a position working full time for that very same construction company. He began working under John Dempsey, gaining a tremendous amount of respect for him. Naturally, they became good friends and stayed in touch even after Bryce’s family made a move to Alaska.

During their time there, Bryce helped manage and grow a small construction company, tripling the annual revenue within a few years which proved to be a huge learning experience. During a season of business being on the up and up, John Dempsey offered Bryce a job to help grow his new construction company back in Southern California. His family sold their newly built home and jumped on the opportunity that led him right to where he is now. 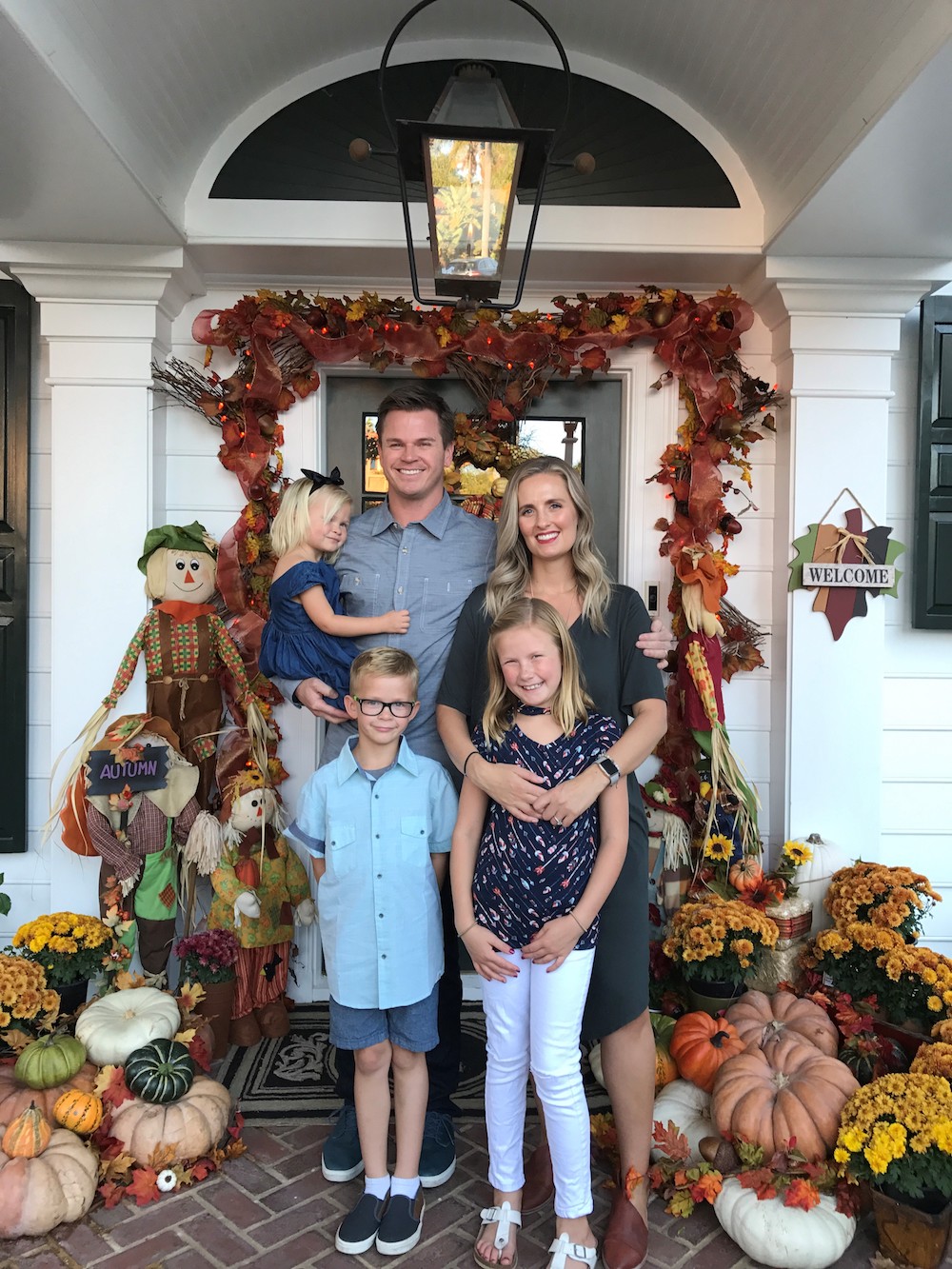 These days you can find him strolling into the office with “Get Up Stand Up” by The Wailers stuck in his head. When he’s not jamming to Marley, or spending time all his free time with his sweet wife and three children, he’s hard at work, with his office family.

Bryce says his favorite project so far has been 7835 Ivanhoe, HAV Capitals corporate office. “The project was the start of several great projects in the Village of La Jolla. The design is clean and the functionality, look and feel of the building is neat. It was at a time when we were just getting our second breathe as a company and it really helped set the mark for the potential we had.”

See the rest of the Dempsey team here.