The people of Dempsey make us a company that our clients trust to produce beautiful buildings within a certain timeframe and budget. Each member plays an essential role in creating buildings that have value for those who will live or work in them long after we are done. For this installment in the “People of Dempsey” series, we’d like to introduce Assistant Project Manager Michael Jurado. 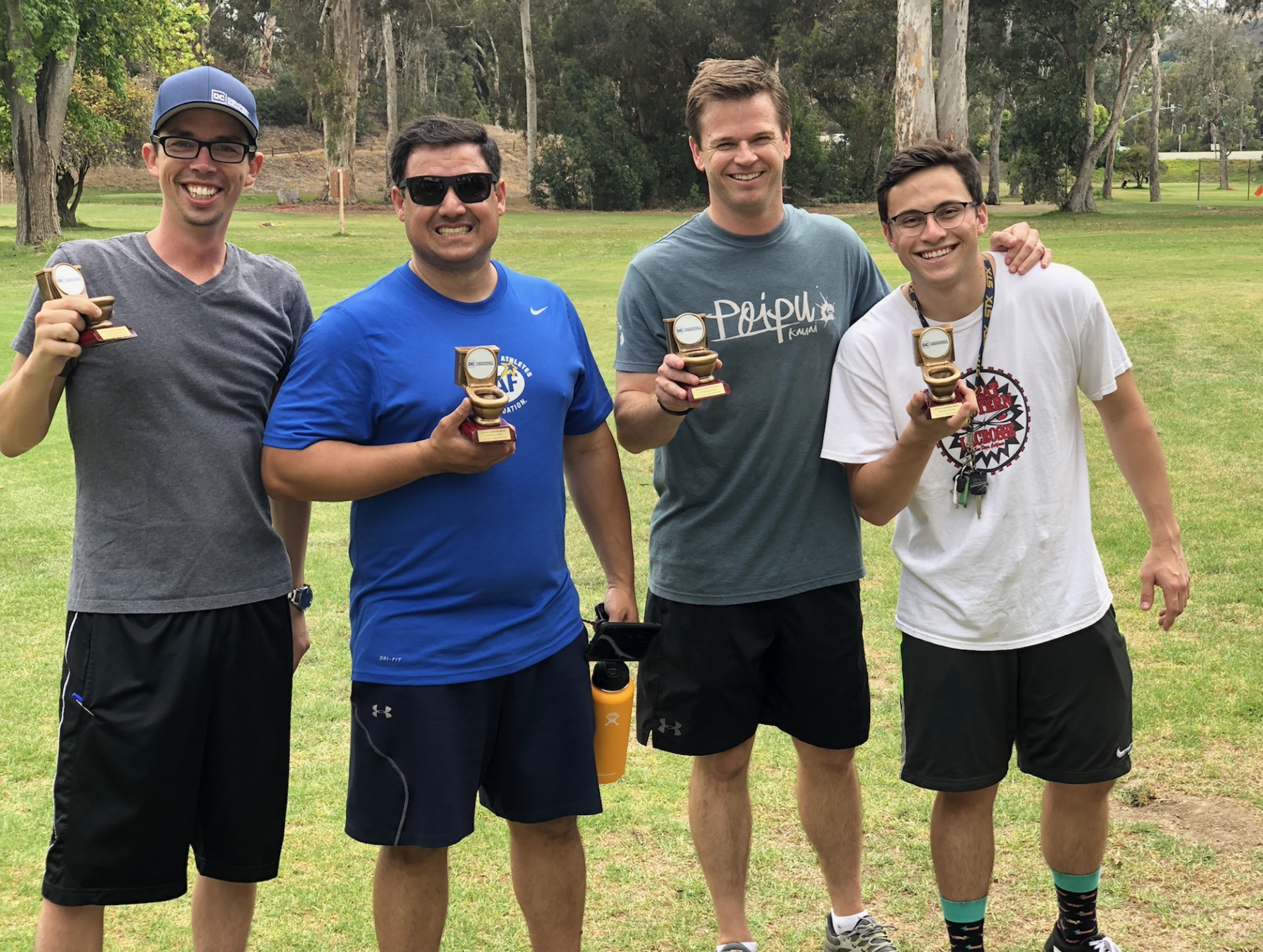 In his role, Michael is involved every step of the way, from project planning and resource allocation to budget management. He defines “genuine building” as “collaborating and problem solving in order to build an impressionable project.” For Michael, this was best illustrated during the Ruffin Road project, when our team was brought on during escrow for the repositioning of a 240,000 square-foot office and industrial complex in the heart of Kearny Mesa. The team made it their mission to add value to this community by revamping the existing office and constructing a brand new tilt-up warehouse. 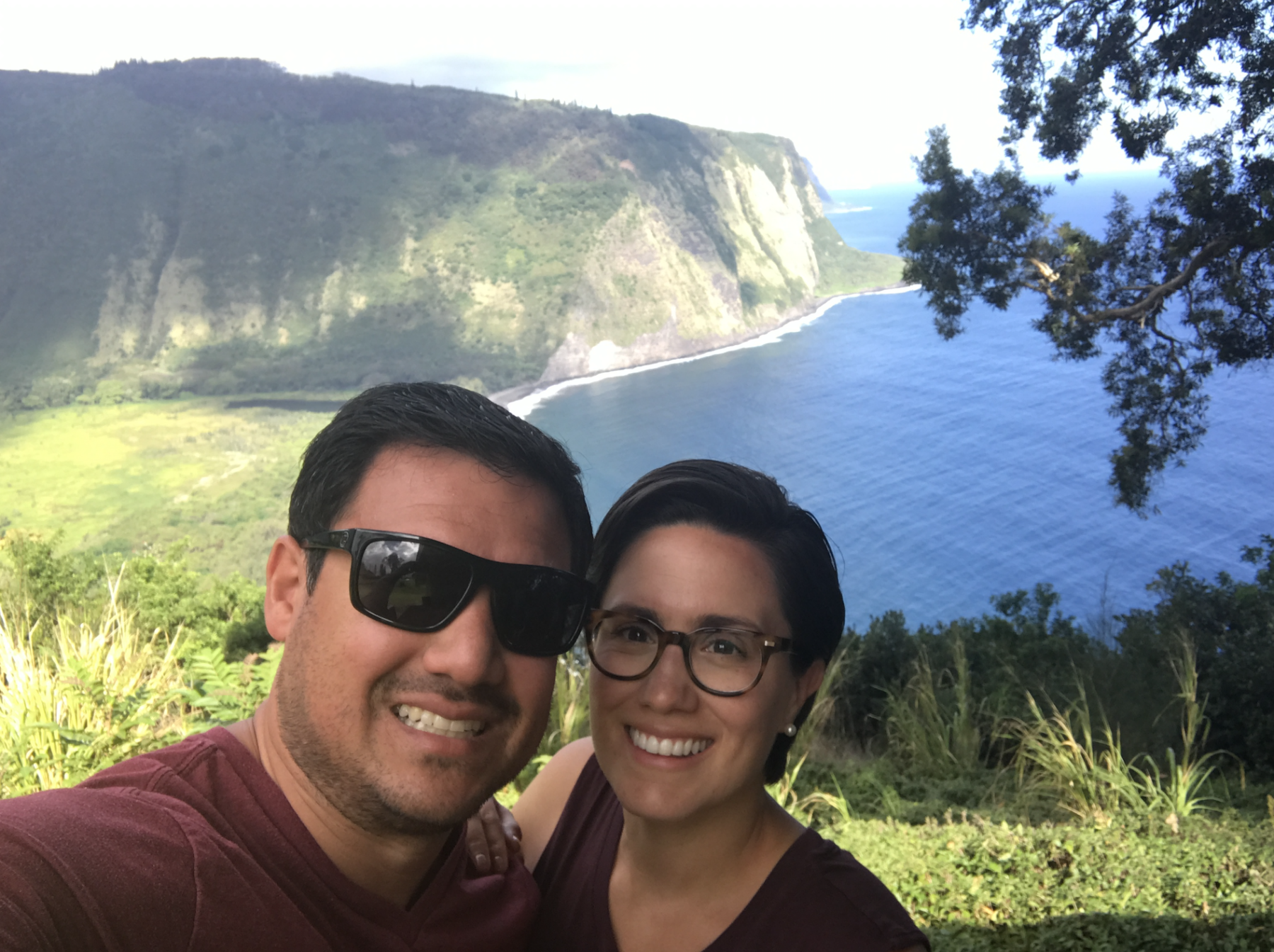 Michael believes that family, to him, are the people he loves and the ones who make him a better version of himself. His free time is spent with his wife and children at local community parks, swimming pools or visiting one of Southern California’s theme parks. In most of his music playlists, “Over the Edge” by L.A. Guns is a heavy part of the rotation and considered Michael’s theme song for walking into work each day.

“My favorite part of my job is to work with great people who make San Diego better,” said Michael. “Dempsey Construction stands out because our team devotes themselves completely to make sure the project is a success on many levels.”

With someone like Michael on our team, we’re able to enhance San Diego communities and create meaningful spaces for everyone involved.

See the rest of the Dempsey team here.