The people of Dempsey are committed to providing a genuine building experience for each client by presenting honest work during the entire process. Whether it’s in the planning stages or out on the field, each step matters to ensure the finished piece is a building of integrity. For this installment of the “People of Dempsey” series, we’re introducing Project Superintendent Joe Bennett. 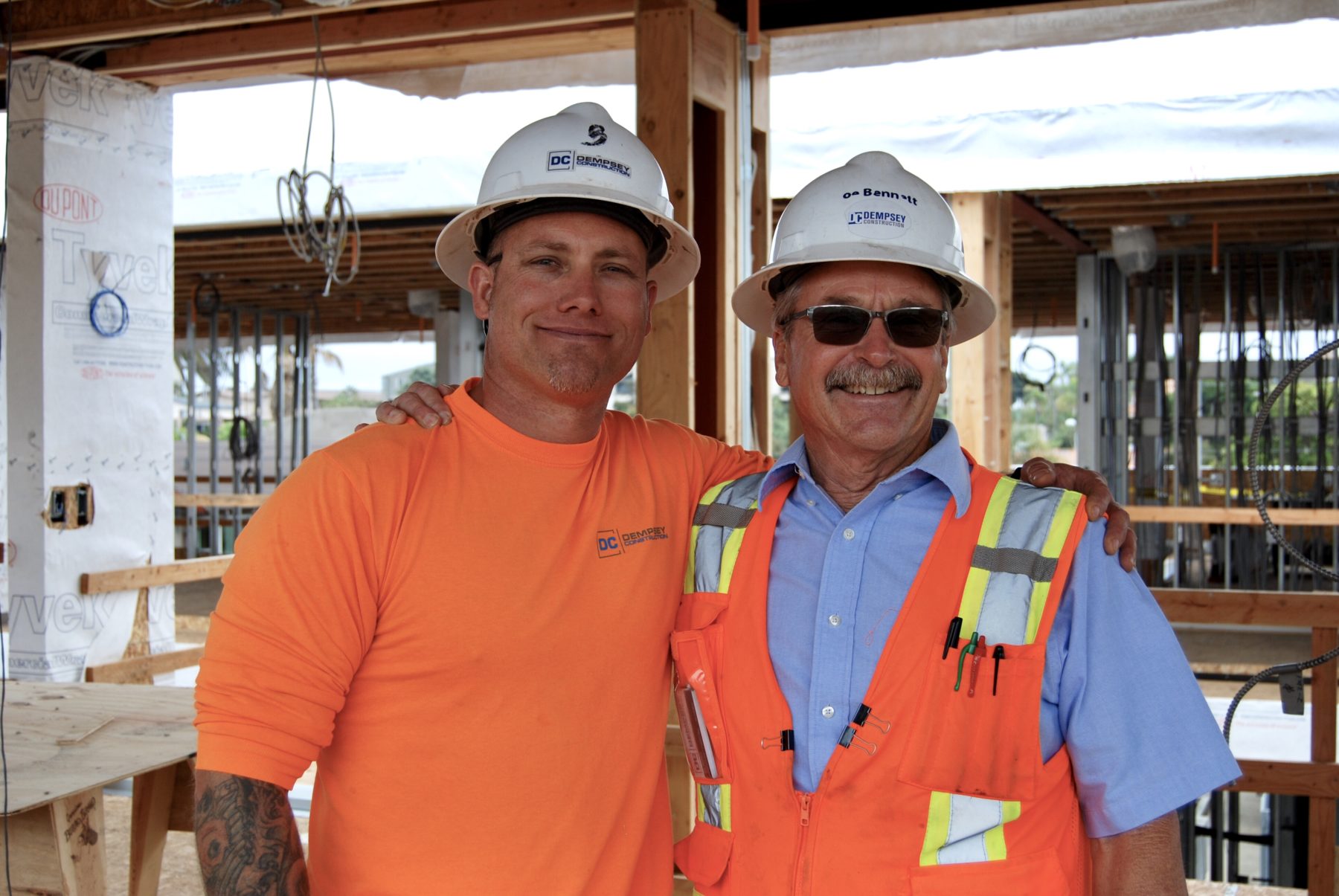 As a Project Superintendent, Joe is involved in supervising every aspect of a build. To Joe, genuine building means having a well-thought-out process from beginning to end. Dempsey stands out because of the team’s pre-construction operations, where estimating and budgeting turn into the field personnel taking those plans to fruition.

His favorite project comes from when he first started at Dempsey: A remodel of the Mira Mesa Holiday Inn where Team Dempsey expanded and renovated the existing hotel facility. The outcome was six new guest rooms, an expanded lobby, as well as a new lobby entrance, management office, fitness facility, breakfast area, kitchenette, 2,500 square-foot business center and a lounge area. All of the guest rooms were upgraded with new floor and wall coverings, updated lighting and new soft goods. The hotel remained open throughout construction, requiring advanced planning and coordination.

“We took it apart, then put brand-new pieces back in” said Joe. “I was never so aware when taking a project apart because the hotel remained operating while we were there. Organizing at the beginning of a project is definitely my favorite part of the job, and we take our planning and safety precautions very seriously.” 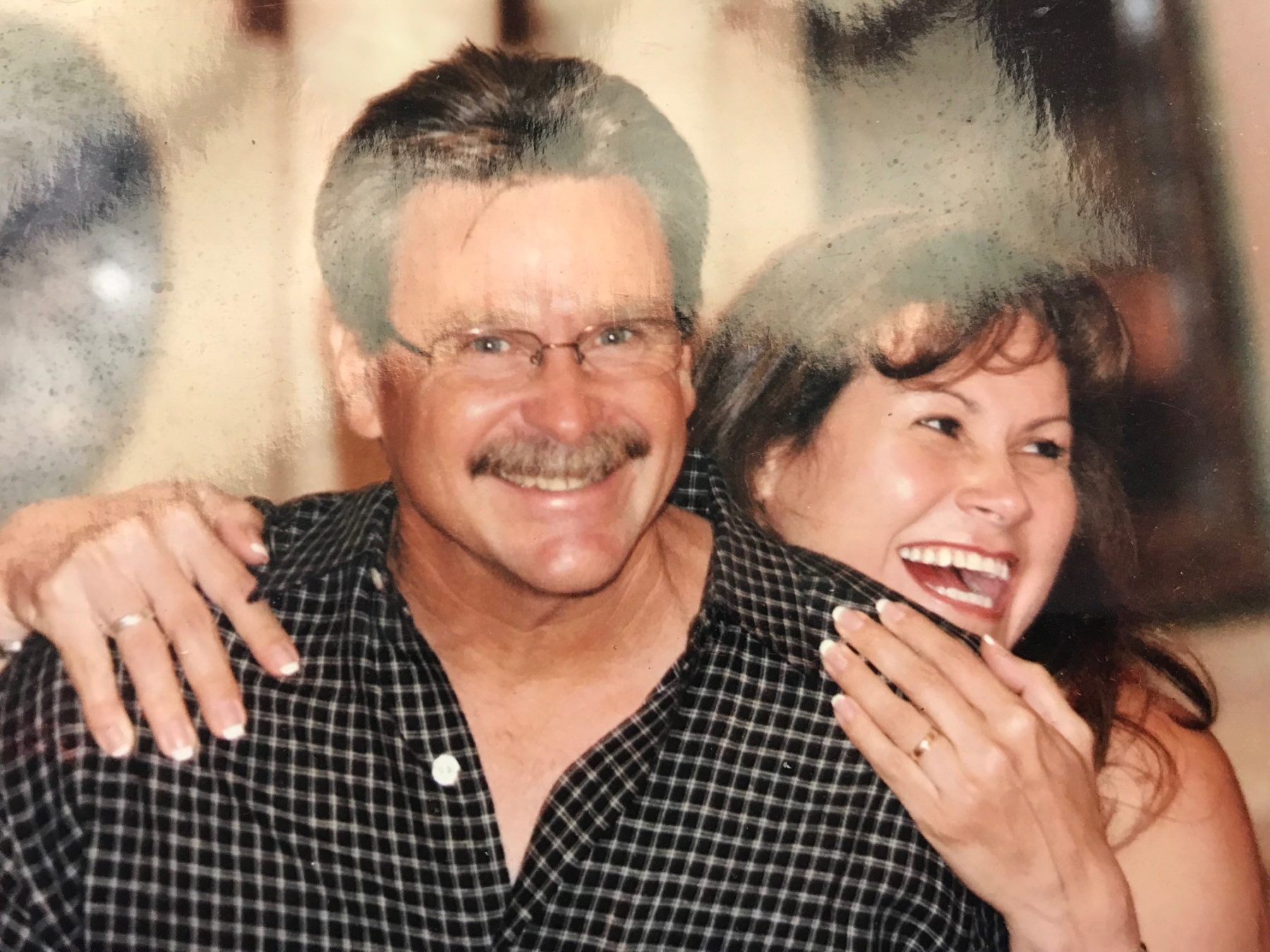 Before moving to Southern California, Joe lived in Las Vegas, Nevada for 20 years. His favorite part about building in San Diego is definitely the moderate, year-round sunshine, compared to the extreme heat and cold he experienced in Las Vegas.

Working in construction has taught him to be aware, responsible and patient, all of which help make Joe part of Dempsey’s team of genuine builders. You can see the rest of the Dempsey team here.